15,000+ Products Available Visit one of our stores 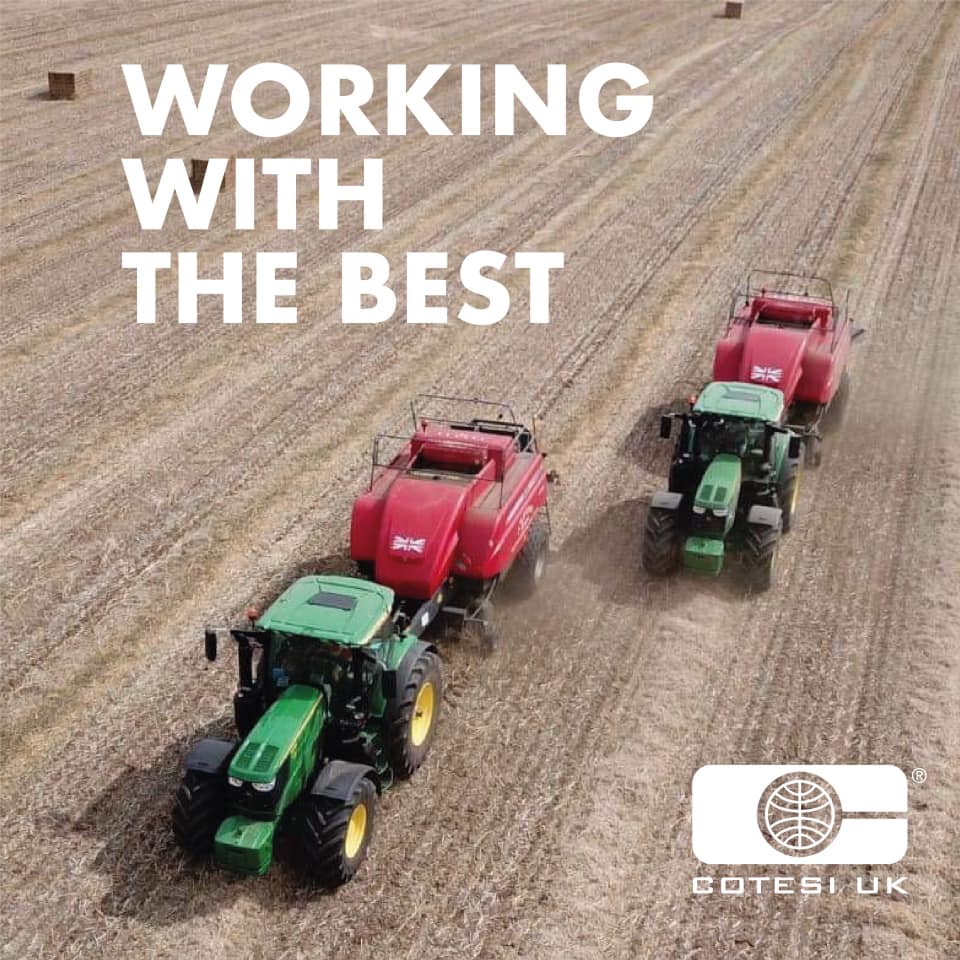 "Cotesi – Companhia de Têxteis Sintéticos, S.A. was founded in 1967 and was the forerunner in Europe in the production of twine, nets and ropes made from synthetic and natural raw materials. Today, COTESI is the world´s greatest producer of Baler Twine."

A subsidiary of one of Portugal´s strongest companies, Violas SGPS, and with over four decades of activity, the company has accumulated vast experience and tradition in the domestic and international markets. With a global presence, COTESI is today the premier world player in distribution and supply channels, with strong units in Europe (Portugal, United Kingdom, Denmark, Germany, Belgium and France) and North America (U.S.A and Canada).

If you want to be the first to hear about our latest news, events and offers, register for our newsletter today!

What Our Customers Think

Do I Qualify For Free Delivery?